Electrical Short Cuts – Codes are there for a Reason

Electrical Short Cuts – Codes are there for a Reason 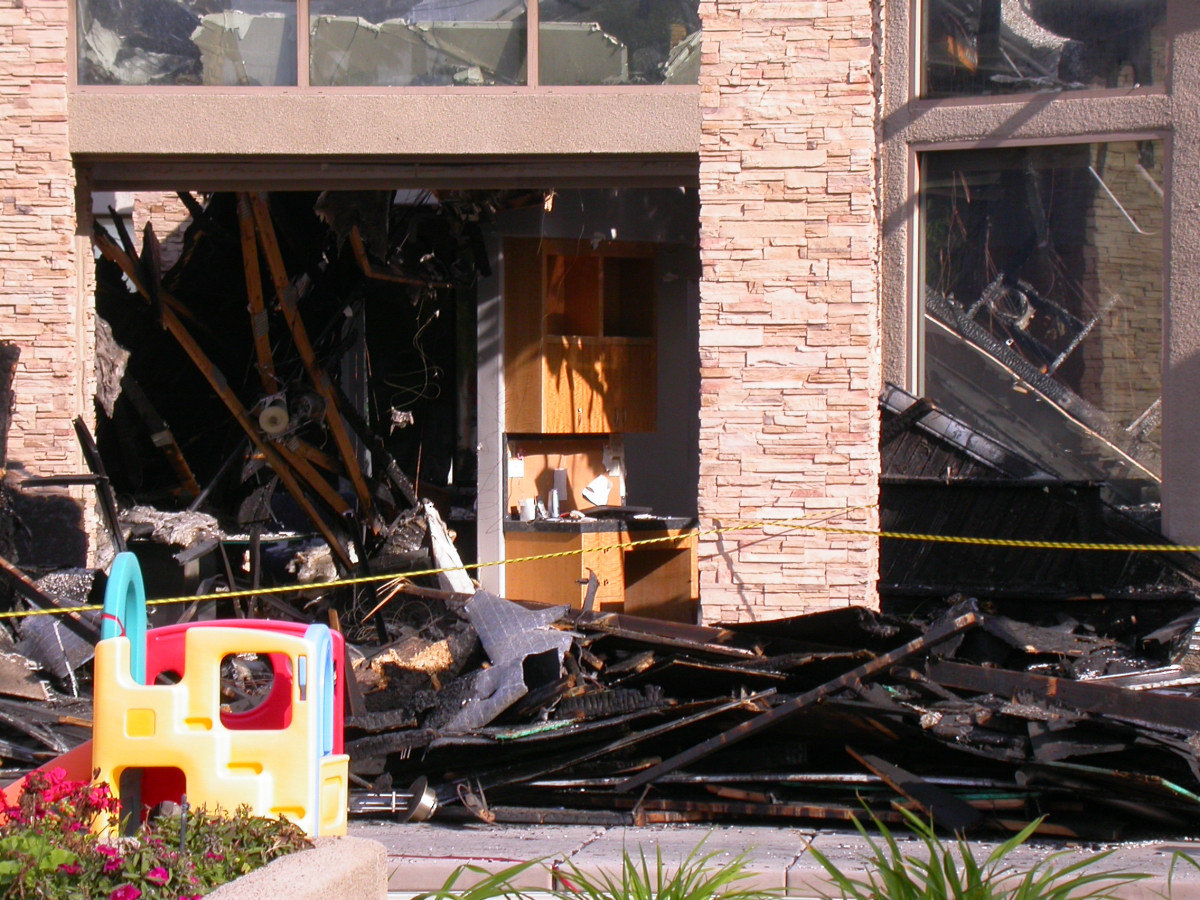 According to a 2012 study published by the National Fire Protection Association, in 2009 there were an estimated 44,800 home structure fires reported to U.S. fire departments that involved some type of electrical failure or malfunction as a factor contributing to ignition. These fires resulted in 472 civilian deaths, 1,500 civilian injuries, and $1.6 billion in property damage. (View the NFPA 2012 Report here).   From time to time we run across prior work that was done by contractors that doesn’t follow building codes. Usually it’s in homes where improvements were made after the structure was initially built and the homeowner or contractor did not obtain a building permit. When the house was initially built, the local building inspectors checked the construction at various times to make sure it was being built in accordance to the building codes. When improvements are made without a permit, the protections that a building inspector provides for homeowners are lost. That said, a permit is not required for every project. Each local building department has different requirements for what work needs a permit and what projects don’t. Always check with your local building department for their particular requirements.   [contentdivider]   [full] 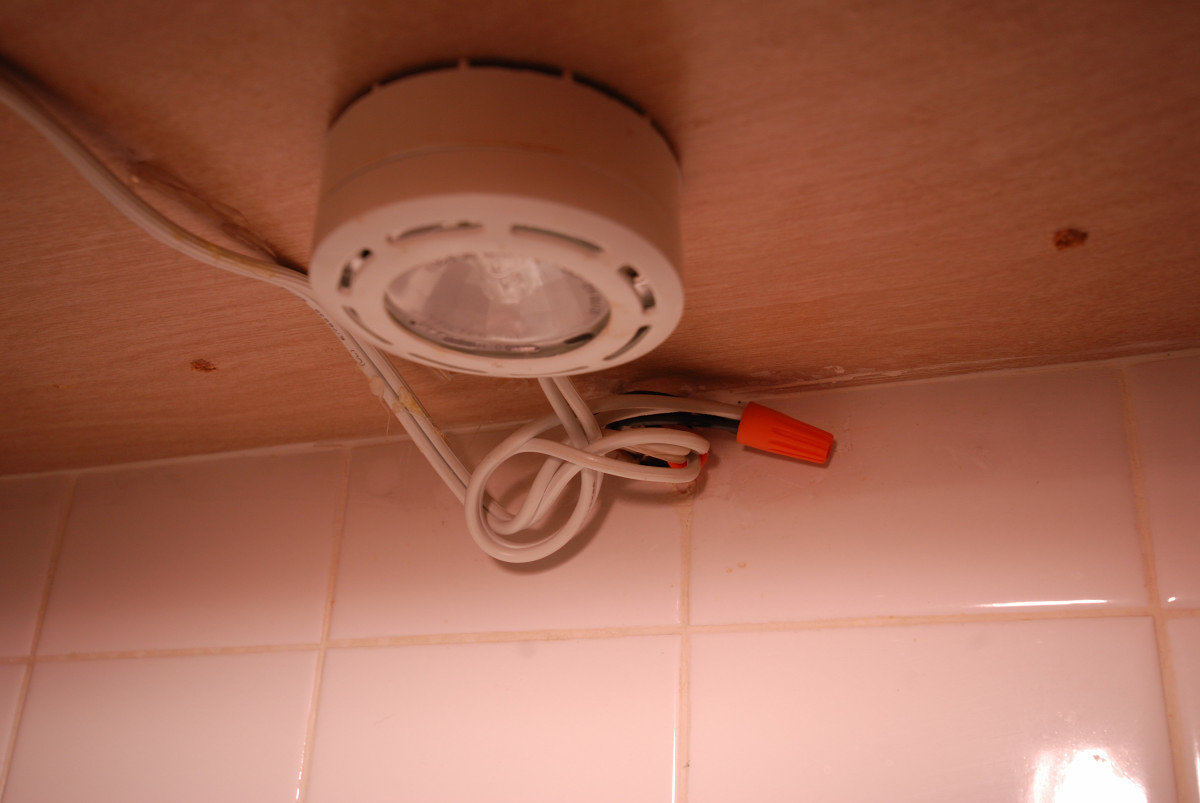 Electrical Connections are Made in Boxes   This is a photo of an under cabinet, line voltage (110 Volt), halogen light. The in wall wiring that was used to connect the multiple lights together is pushed out through the drywall where it is connected to the light using two orange wire nuts. Nothing protects the connection or the homeowner and the connection is exposed to the heat the halogen light can generate. The proper way to accomplish this connection is to place a shallow surface mount electrical box on the bottom of the cabinet and make the connection in there. [/full] [contentdivider] [full] 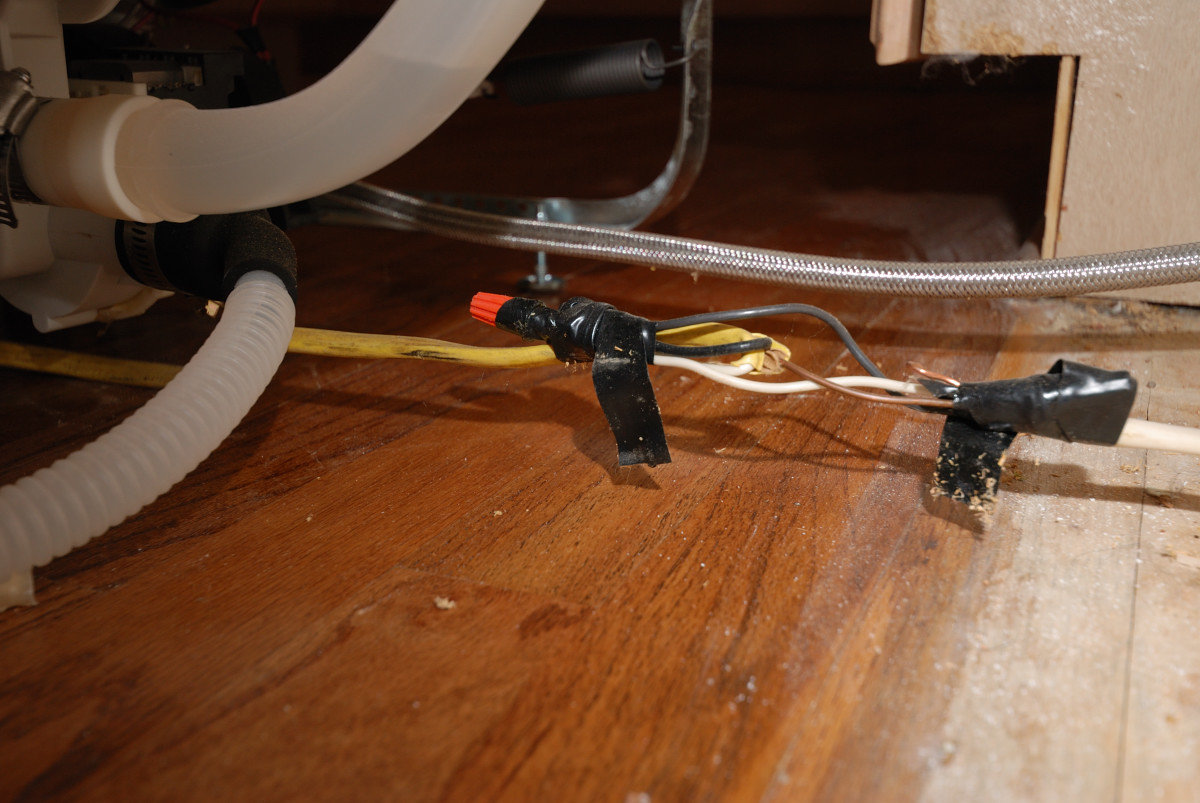 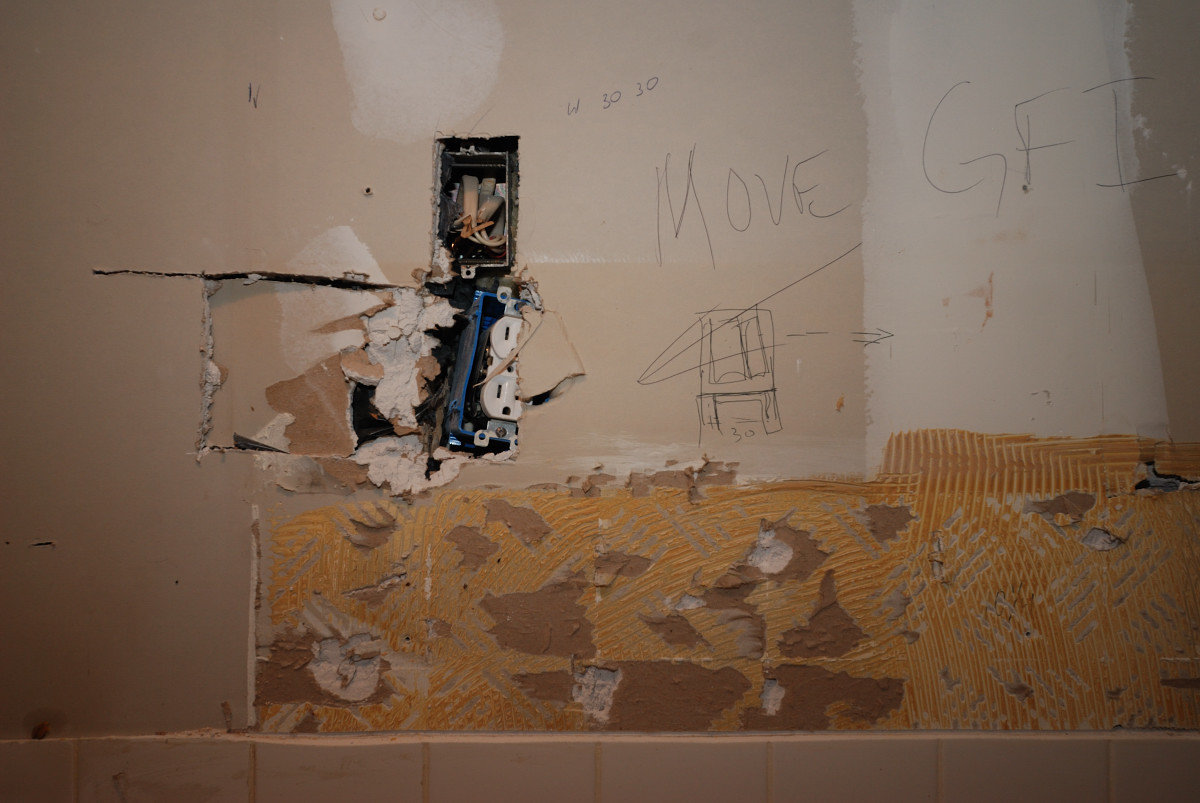 Electrical Connections Cannot be Hidden   Behind a cabinet I removed, this is what was uncovered. Both connection boxes were hidden behind the cabinet and without cover plates. The box and cover plates are to help prevent any spark that may occur at the connection from igniting adjacent combustible material. Apparently during one of the several previous remodeling efforts, the connections and outlets were abandoned and left live. The proper way to do this would have been to trace back the connections not in use, terminate them at the origin, and leave the necessary connections spliced in a electrical box that was accessible in the back of the cabinet. [/full] [contentdivider] [full] 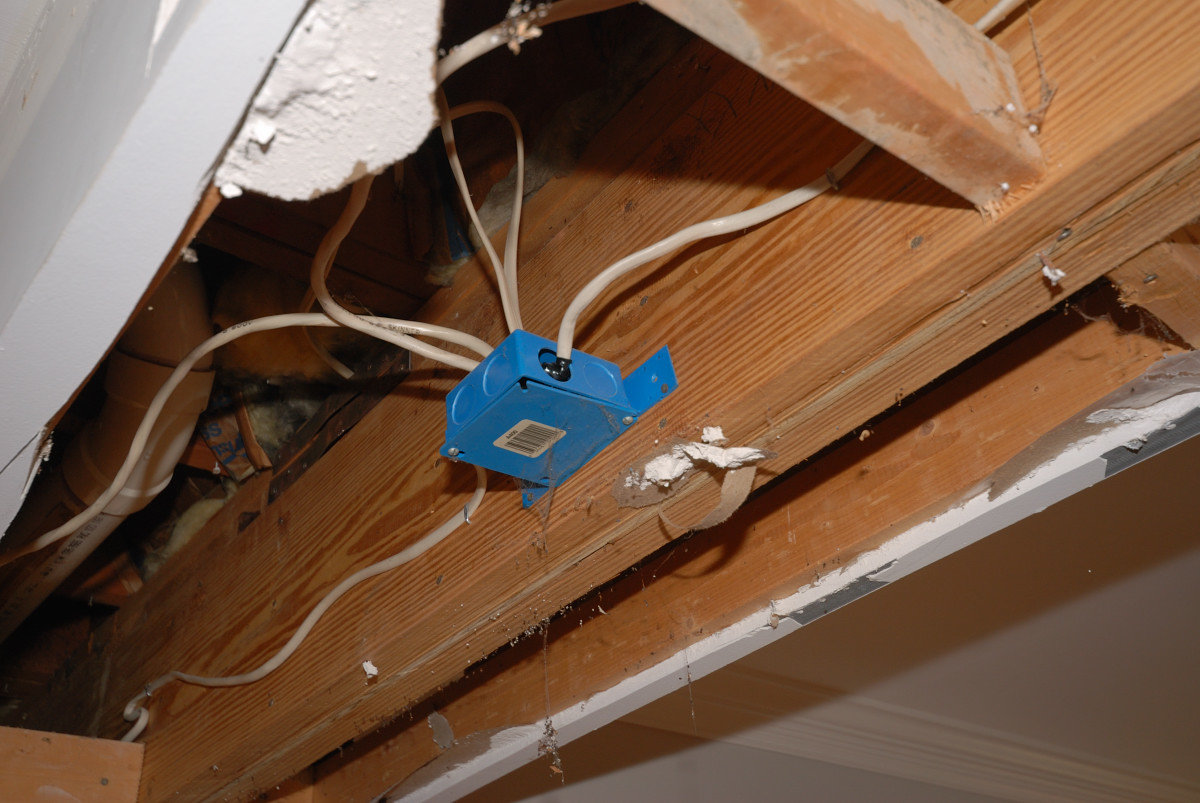 Just Because the Wires Fit Doesn’t Mean it’s Right   This is another junction box hidden behind the drywall. For the purpose of this discussion, we’ll ignore the fact that it was hidden. It was used to splice wiring from the original house to the addition that was built by a previous contractor. Electrical connections generate heat and thus, by code there are a limited number of wires that can come into and exit a box. The wire count for this one was well in excess of the capacity of the box which could lead to over heating and possibly a fire. To facilitate a larger number of wires, a larger electrical box should have been used. [/full] [contentdivider]